Why are CO2 emissions bad?

Carbon dioxide (CO2), methane and other greenhouse gases are brilliant at trapping heat that would otherwise escape from the earth’s atmosphere. In the right proportion, they ensure that our atmosphere retains enough heat to support life on earth. However, as greenhouse gas levels get too high, they trap too much of the sun’s energy, meaning the earth gets hotter and hotter. Continuing to emit CO2 at current levels is already causing major and dangerous shifts in our climate.

How much change is too much?

Small changes in the average temperature of the whole planet can have huge impacts. All life on Earth is dependent our climate. The concept is similar to our body temperature. One degree Celsius (Centigrade) difference from normal in our core body temperature has a huge impact on our health.

This chart from Prof. Michael Mann, known as the Hockey Stick Chart, shows the Earth’s average temperature over the last 2000 years. We started burning fossil fuels just about where it takes off.

The Paris Climate Accord set a target to hold the increase in the global average temperature to ‘well below’ 2°C above pre-industrial levels.

Where are we now?

Evidence shows that the 2010s were hotter than any other decade on record[1]Bloomberg – Climate Change Made the Last Eight Years the Hottest on Record https://www.bloomberg.com/news/articles/2022-01-13/climate-change-made-the-last-eight-years-the-hottest-on-record—and every decade since the 1960s has averaged hotter than the previous one.[2]NASA global monitoring https://www.nasa.gov/press-release/nasa-noaa-analyses-reveal-2019-second-warmest-year-on-record This warming is altering the earth’s climate system, including its land, atmosphere, oceans, and ice.[3]Are the effects of global warming really that bad? https://www.nrdc.org/stories/are-effects-global-warming-really-bad

There are many, many extreme weather and associated impacts occurring today. Here are some typical examples that affect people’s everyday lives. In the UK, Whipps Cross Hospital was one of two London hospitals flooded by extreme rainfall, causing damage to parts of the building, the electrical system and a loss of power in summer 2021.

Also in 2021, usually rainy, damp Oregon experienced a heat-dome where temperatures reached 48°C/119°F and street-cars stopped running because the power cables started melting[4]Rolling Stone article from June 2021 on the heat-dome, the shellfish on the coast were cooked at low tide and wildfires started in the tinder-dry conditions erased towns, including infamously the town of Lytton, British Columbia, which had just recorded Canada’s highest-ever temperature at 49.5°C/121°F.

A year later in July 2022, the record-breaking UK heatwave and 40°C temperatures crippled Guy’s and St Thomas’s Hospital in London. IT servers stopped working in the heat leaving hospital staff without access to medical records. 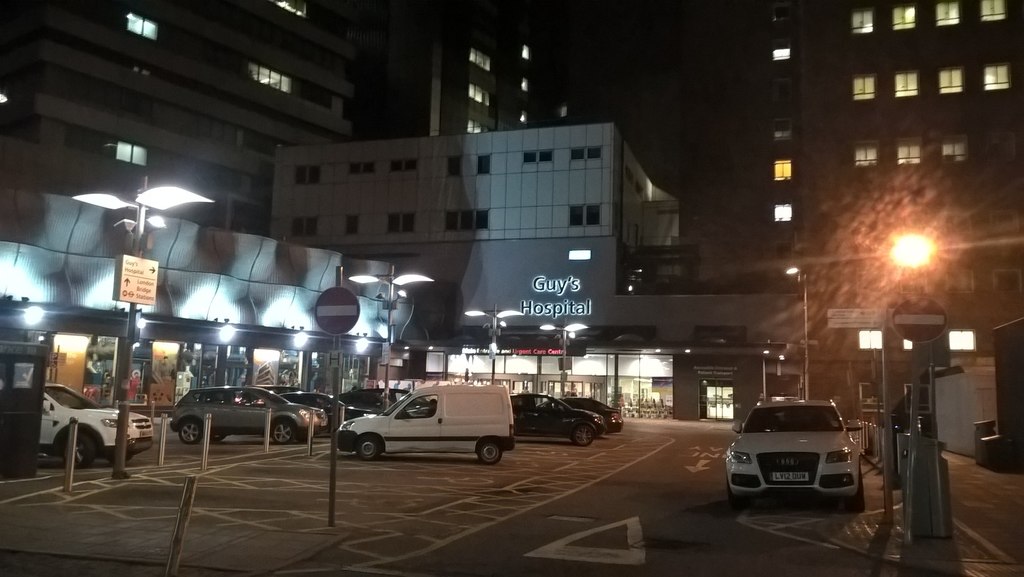 These are only a few examples of many obvious directly damaging impacts. The 2022 UN IPCC assessment review[6]From the United Nations 6th Assessment Report: Climate Change 2022: Impacts, Adaptation, and Vulnerability. Contribution of Working Group II to the Sixth Assessment Report of the Intergovernmental … Continue reading which documents what is happening now, warns that we are already experiencing:

If fossil fuel use isn’t cut dramatically this decade, it won’t stop there. We will experience:

As climate change progresses, as well as our suffering at home, poorer nations around the equator will slowly become almost completely uninhabitable, displacing up to a third of the humanity.

The insurance industry is already wise to the risks in many countries, with climate risk considered as a huge factor in making many residential and commercial properties uninsurable.

Governments could potentially invest in infrastructure to mitigate the impacts of climate change, for example by upgrading the electricity grid to provide enough power for air conditioning in extreme heatwaves or heating in extreme winter weather, and building adequate flood defences, sea defences, wildfire protection and extreme rainfall storm drainage. But governments will always make compromises when judging when and where to invest in infrastructure.

The only long-term solution is to drastically reduce our CO2 emissions. This means taking action as individuals, as organisations and at government level.

By continuing to use such vast amounts of fossil fuels, we are laying demolition charges under the core fabric of our society and economy.

“This is Prostetnic Vogon Jeltz of the Galactic Hyperspace Planning
Council,” the voice continued. “As you will no doubt be aware, the
plans for development of the outlying regions of the Galaxy require
the building of a hyperspatial express route through your star system,
and regrettably your planet is one of those scheduled for demolition.
The process will take slightly less that two of your Earth minutes.
Thank you.”

Douglas Adams – The Hitchhikers Guide to the Galaxy