Faced with ever more obvious signs of damaging climate change all around the world, a clear and effective way to reduce CO2 emissions and keep atmospheric warming to a minimum must be every government’s goal. Ecocore advocates that every individual receives a carbon allowance, consisting of carbon tokens which represent a certain amount of CO2 emissions. The carbon allowances policy we are working on creates a national carbon currency set at a level defined by the nation’s share of the global carbon budget.

The carbon allowance is distributed fairly to every citizen on a regular basis. As people spend the carbon tokens from their allowance, they flow through the economy like money, so there are dual transactions involved for all goods and services – one in cash and one in carbon.[1]For the complete explanation of the framework, see https://ecocore.org/proposal/

The carbon allowance system would need a major initial investment of time and money, but once underway offers considerable advantages over other climate solutions that pay a high price for their convenience, principally the significant risk that they just won’t be adequate. Key features are:

We all know there are no quick fixes. But the carbon allowances system brings a catalog of benefits, if society is willing to take the plunge.

Ecocore is a community interest company, funded by donations – if you want to help, please become a patron with a small regular donation here via Patreon

On the page “Carbon allowances as a carbon currency” you can find the outline of the whole proposal with references to relevant articles and websites.

The page “Carbon Allowances Explained” has further information in a Q&A basis.

One of the origins of the carbon allowances policy is the Global Commons Institute’s Contraction and Convergence policy. Here’s a run-down of the world’s most elegant climate policy.

This concept stems originally from a combination of several sources: 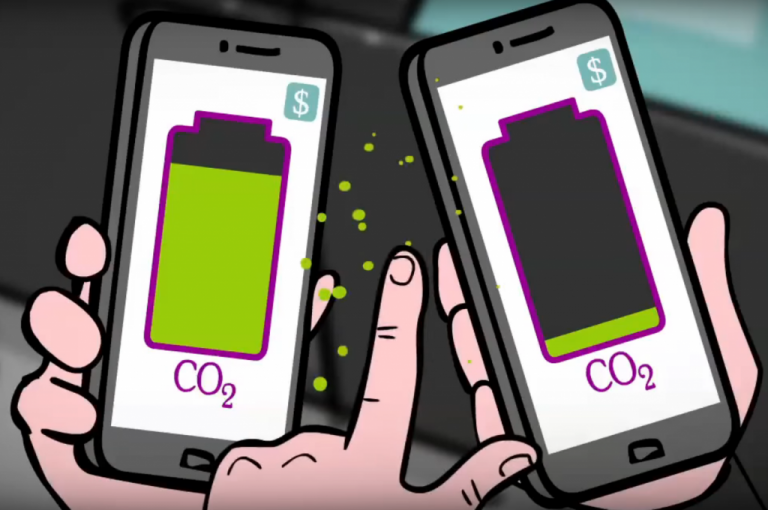